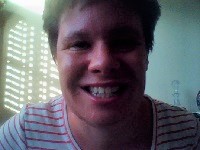 Occupation:
Student 'At Home During Covid'

I have been diagnosed, OCD, ADD, and ASD most logically. Dogs are worthless, plus I got one we own, Damnit! Repetitive Behavior -Stereotyped Jan 13, 2021 at 4:53 AM